In this paper the effects of variable viscosity and variable thermal conductivity of unsteady laminar incompressible mixed convection flow of an electrically conducting fluid at the stagnation of a two-dimensional body and an axi-symmetric body in the presence of applied magnetic field is investigated. Both prescribed wall temperature and prescribed heat flux condition have been considered. The problem was studied under the effects of variable viscosity, and variable thermal conductivity. Using a similarity transformation, the governing fundamental equations are approximated by a system of nonlinear ordinary differential equations. The resultant system of ordinary differential equations is then solved numerically using Runge-Kutta shooting method with guessed initial conditions. Details of the velocity and temperature fields as well as the local skin friction and the local Nusselt number for various values of the parameters of the problem are presented. The results presented, demonstrate quite clearly that Ge and Gr, which are indicator of the variation of viscosity and thermal conductivity with temperature have a substantial effect on the drag and heat transfer characteristics as well as the velocity and temperature distributions within the boundary layer.

Download : Effects of variable viscosity and thermal conductivity of unsteady mixed convection flow at the stagnation point and an applied magnetic field 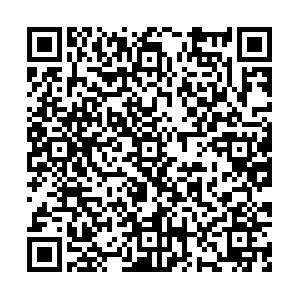